Any new performance vehicle’s power units always represent the most important specifications to note, allowing for fascinating comparisons between vehicles produced at all levels of the automobile industry.

A machine’s ability to move forward with an engine’s torque—measured as a unit of power—is determined by how fast and far the engine can propel the vehicle. Since the early years of internal combustion, this has taken many forms, like PS to Horsepower, and is known as the amount of “work” the vehicle needs to perform to move forward. You could explore more about what each unit of measure implies and how they compare. Three primary units are used in different parts of the world.

Horsepower is known by its German abbreviation, PS, which has undergone some metric modification to bring good old HP into the twenty-first century. The new norm for power measurement of PS to Horsepower is now measured in metric horsepower, which permeates British culture.

The official technical benchmark for metric horsepower is the force required to raise a 75 kg mass one meter in one second. Applying the imperial to metric conversions results in a figure that is 1.4% greater than the old imperial units. Depending on which figure appears more rounded and acceptable, manufacturers frequently alternate between PS and HP. Nevertheless, some have considered PS as “horsepower plus a few.”

This power unit, developed by Mr. James Watt, the steam engine inventor, has endured to the present day and is still used as the standard power measurement unit in new cars. A horse’s ability to exert 330 pounds of force in moving a load 100 feet in a minute was determined to be one horsepower. There is currently no information regarding this horse’s size or overall health. However, you have to accept it. With this newly discovered tool, Watt could make accurate parallels between his steam engines and the typical horse, which predominated in the haulage industry before the development of the steam engine.

For petrolheads in the UK and folks in the USA, horsepower remains the primary power source, fending off any outside impacts from Australasia and Continental Europe.

However, horsepower may become complicated because values are determined in various ways. The term “BHP” (brake horsepower) relates to the tool used to evaluate an engine’s power output. Once the motor rotates appropriately, it allows a big drum with a water brake inside to measure the braking force. The power steering pump, which would prevent losses if there are, is absent when tested in the US, where only a few ancillary components are connected to the powertrain.

The engine is connected to a dynamometer to measure HP, whereas BHP is determined in a controlled setting without the machine connected to anything. The different units can be used differently to measure the power of two engines or for conversion. 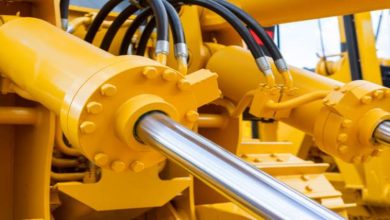 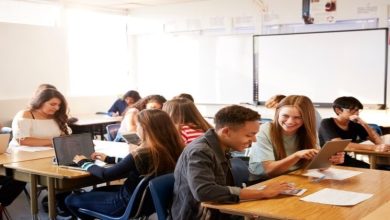 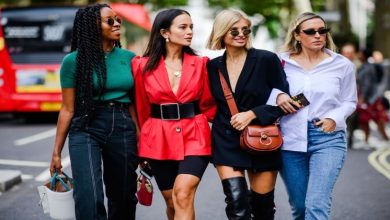 How to Get the Best Street Fashion Photos 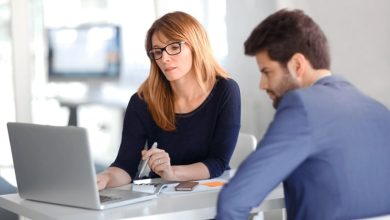